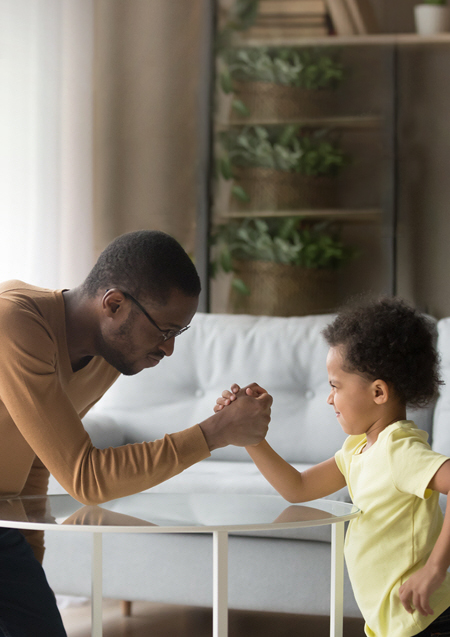 You love to compete.

Sports have always been part of your life.

From a young age, you have dedicated countless hours to hone your skills and master your craft.

It’s not like you were expecting to go pro – you practiced because you love to play the game.

But Father Time is catching up.

Not to mention the pain, old and new, with ibuprofen becoming your constant companion.

Your brain remembers your skills and mastery, but this version of your body is unwilling and unable to execute. 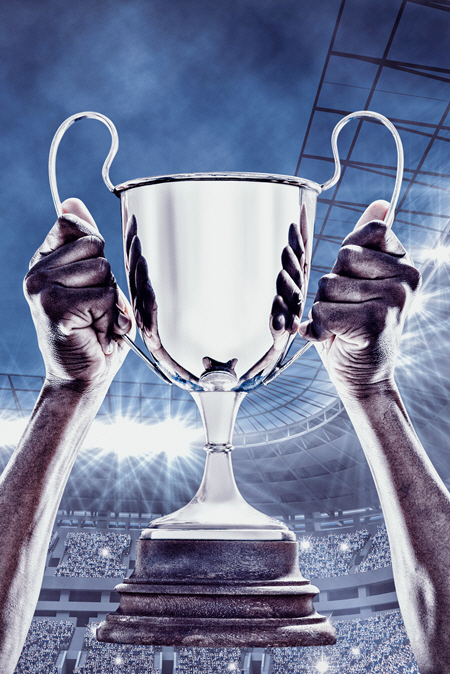 What do Tom Brady and LeBron James have most in common?

It’s not the multiple championship trophies and MVP awards – or the arguments they are making for being considered the greatest of all time in their respective sports.

They’ve extended their careers, their primes, longer than anyone else expected.

While their contemporaries in the league have long retired and younger players are losing a step and suffering injury, these two continue to perform at an elite level.

What makes them different?

Their training is also way out-of-the-norm. They’ve put in the effort to make sure that they could continue to compete.

A New Type of Training

What are you willing to invest?

Ever since the pain started, your body has been asking – perhaps begging – for a change.

Something’s got to give. Will it be your system of training – or your body?

A New Sheriff in Town

At Sole Dynamics, you’ll rejuvenate your previous athleticism and even unlock some new gifts that you never knew the body could give.

The arena in which you compete may be smaller, but, like the NFL and NBA, it still needs an ageless wonder to inspire.

Do it for yourself, your health, and the love of the game.